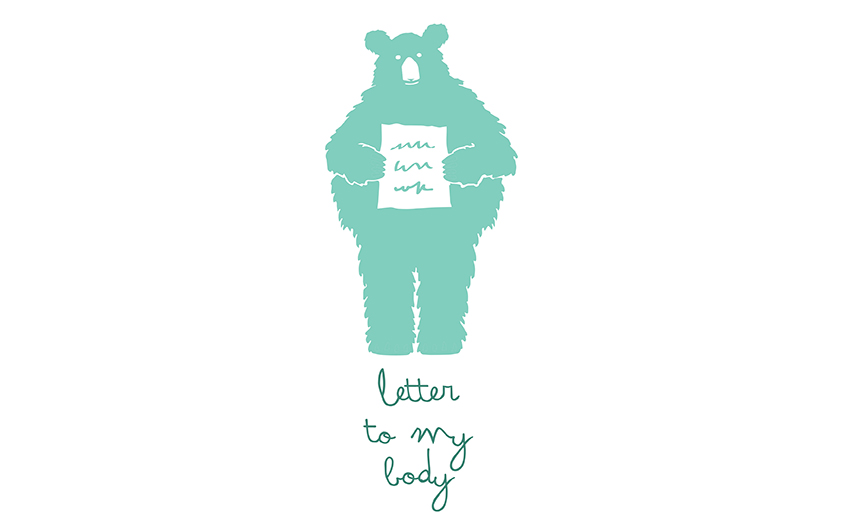 Write a letter to your body …

OUR BODIES. THEY’RE WITH US FOR LIFE Helping us do the things we do. From looking at the stars to chewing food. From walking to school, to picking a flower, or waving to a friend… HOW DO WE FEEL ABOUT OUR BODIES? We’re often trying…

END_OF_DOCUMENT_TOKEN_TO_BE_REPLACED

An exciting programme of 4 public art commissions will soon be introduced along the Boulevard route along Oystermouth Road, in order to encourage exploration of Swansea City Centre, emphasise key locations, and help create memorable experiences of the City that people want to return to….