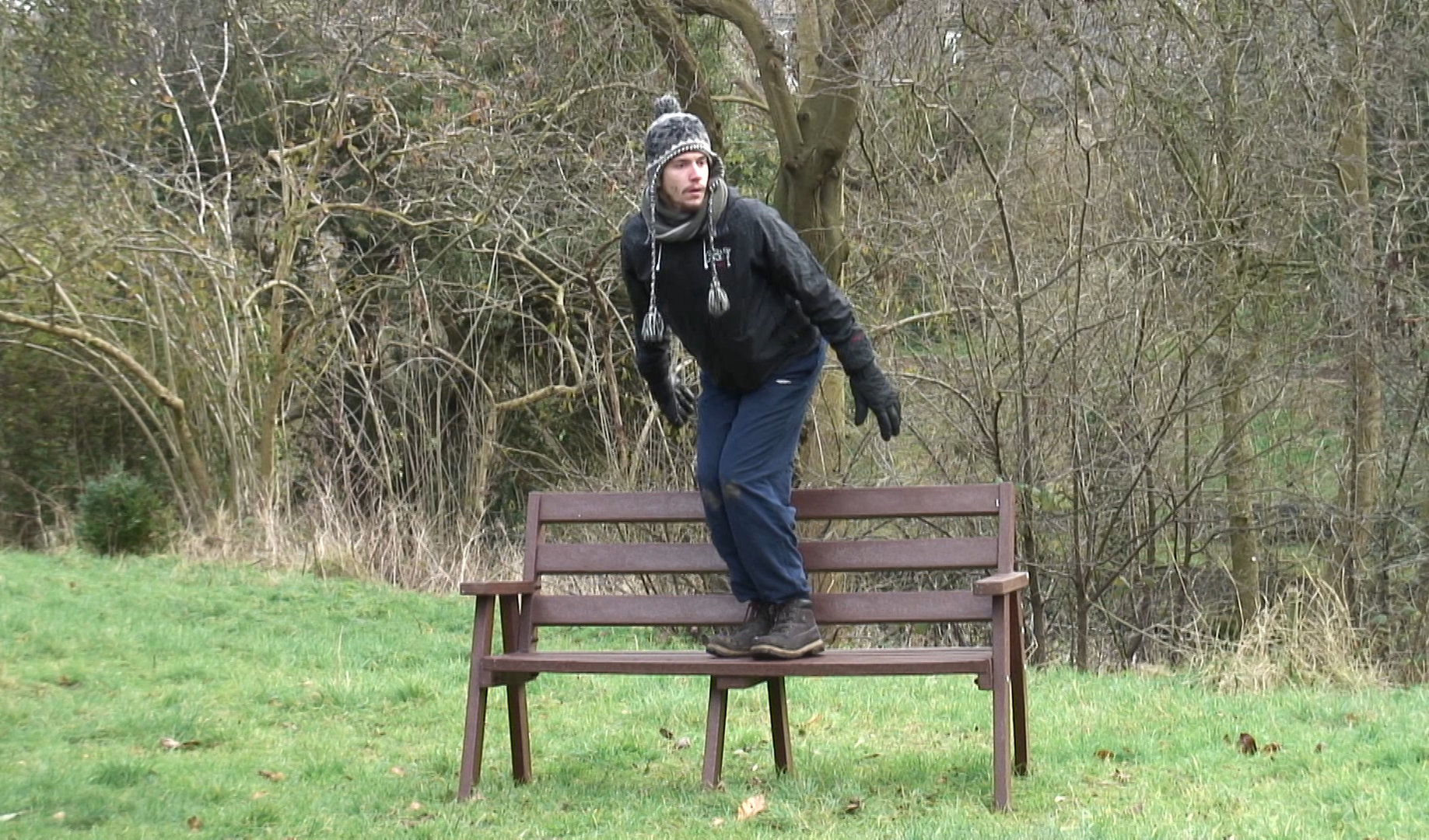 Addo, Glandŵr Cymru – the Canal & River Trust in Wales – and the Arts Council of Wales are pleased to announce the appointment of Nicky Coutts to the posts within a unique three year programme of artists residencies on the waterways of Wales, aimed at bringing communities closer to their local waterways.

Glandŵr Cymru has teamed up with the Arts Council of Wales to create seven artists’ residencies across Welsh waterways. This partnership will highlight not only the heritage and historic significance of Wales’ canals, but also celebrate and increase their current relevance to local communities and contemporary Welsh culture. The charity is exploring how contemporary arts can play a new role in conserving, animating and re-interpreting the waterways in Wales.

The Newtown – Emscher Residency will involve artist Nicky Coutts working across two areas, Newtown in Powys, Wales and Emscher in the Ruhr area of Germany. Over a period of 6 months the artist will alternate between the waterway regions, exploring similarities and difference, hosted by two innovative arts organisations: the acclaimed Emscherkunst Triennial on the river Emscher in the Ruhr Valley, and the highly regarded Oriel Davies Gallery in Newtown in mid- Wales, close to the border with England.

Nicky Coutts’ work has been exhibited at public venues that include Kunsthalle Mainz; Centre Pompidou, Paris; Hå Gamle Prestegard, Norway; Haus der Kulturen der Welt, Berlin; and the Institute of Contemporary Arts (ICA), London. She is represented in the UK by Danielle Arnaud Contemporary Art, with solo gallery shows in 2008 and 2011. Over the past five years she has moved from working primarily with photography to film and video.

“My work often involves people, groups, communities in both rural and urban locations performing roles that alter perceptions of place and how we inhabit it. I’m based in London where I teach at the Royal College of Art and at the University of the Arts. A concurrent project in Japan similarly involves looking at the role of the artist working with others to make art that couldn’t have been made by an individual. I’m very pleased to be taking part in the research residency Newtown/Emscher and look forward hugely to developing a project with participants in Wales and Germany over the next six months.”

Over the past few years she has moved from working primarily with photography to film and video. She is concerned with involving local people in renewing perspectives on local environment and addressing the complexities of our views on landscape that are always in the process of transforming. Appropriating imagery to re-examine processes of memory and forgetting, fiction and the document, has increasingly become a recurring theme in her work.

Recent projects have been developed as part of residency and fellowship programmes at Künstlerhaus Schloss Balmoral, Germany; Youkobo Art Space, Tokyo; Visual Arts in Rural Communities (VARC), Northumberland, UK; Middlesex University; and Berwick Gymnasium. Writing, publishing and artists’ books also form an important part of her practice. She was formerly a commissioning editor of Make, Magazine of Women’s Art, an associate editor of Coil: Journal of the Moving Image and, as postdoctoral fellow in Fine Art, instigated a series of collaborative publications at Middlesex University under the imprint Confluens.